The International Leonard Peltier Defense Committee has launched an urgent appeal for funds to support legal efforts to free this Native political prisoner, who has been held in U.S. dungeons for  45 years.


Peltier is a leader of the American Indian Movement, who was framed and jailed for the 1975 deaths of two FBI agents who had invaded the Jumping Bull compound on Pine Ridge Reservation and started a shootout at dawn, over a warrant for alleged theft of a pair of cowboy boots. (tinyurl.com/y4ncc5ee) FBI intervention had increased following the 1973 AIM-led occupation of the town of Wounded Knee, site of the 1890 U.S. 7th Cavalry’s massacre of Big Foot’s Band of 300 Lakota, who were starving and struggling in blizzard conditions to reach the new reservation and surrender.

The ILPDC strategy is three-pronged. First, at Peltier’s request, lawyers will be working to get him transferred closer to his family on the Turtle Mountain Reservation in North Dakota. Second, his legal team will continue to work on a possible parole hearing for early summer. Third, the attorney in Peltier’s first-amendment case in Seattle, Wash., is prepared for trial this summer.

Despite strong support by former U.S. Attorney James Reynolds, 55 members of Congress and international dignitaries including Bishop Desmond Tutu, the U.S. government refuses to release Peltier, whose health is rapidly failing after more than four decades of incarceration.

To make a donation to Peltier’s legal effort and to support his campaign for freedom, please go to the ILPDC Facebook Page (facebook.com/PeltierHQ/)  and to the fundraiser. (tinyurl.com/yxtkb77a) This is the year to free Leonard Peltier! 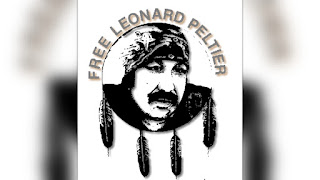 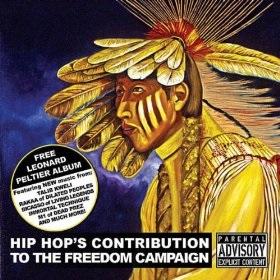 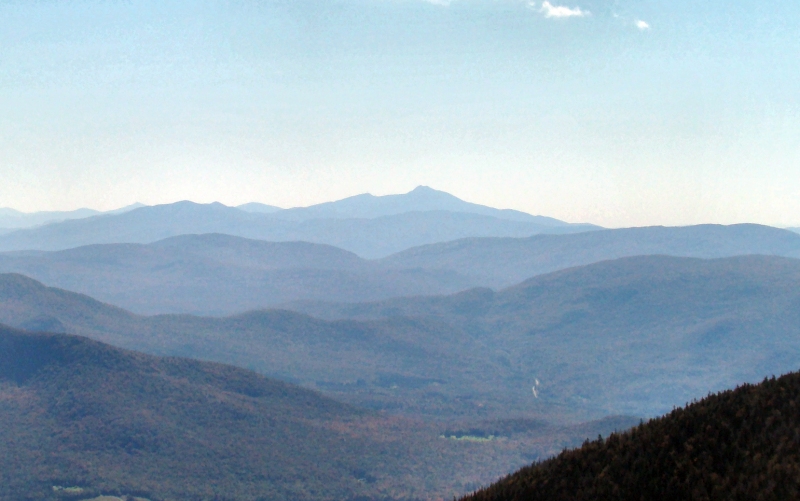